The Vineyard – A Community Church was started in 1985 when Founding Senior Pastor Don Andreson, his wife Nancy, and their four children moved to the Kingston area to plant a church. Starting out by hosting Sunday gatherings in a large “Round Room” attached to their own home, the church body grew quickly and expanded into progressively larger facilities in town. Eventually, the church built its own facility complete with sanctuary, offices, classrooms and meeting spaces. 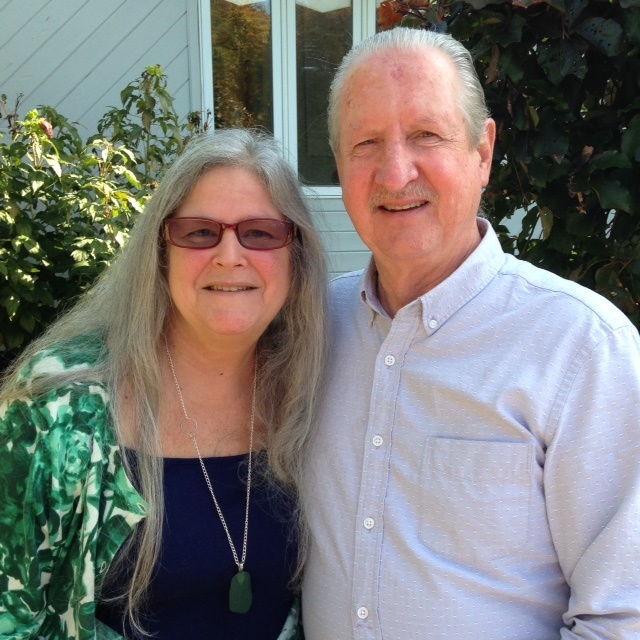 Don and Nancy Andreson began the church in 1985 after Don received his Masters of Divinity at Gordon Conwell Seminary. He is a graduate of Princeton University and was founder and president of a media and electronics firm prior to attending seminary. Both spent 2 years as missionaries in Africa under Africa Enterprise which was based in South Africa.

Don also serves as the Area Pastoral Care Leader in the Association of Vineyard Churches and both are on the executive team of The Iberian Partnership, a multi-church missions partnership within the Vineyard that focuses on Portugal and Spain.

Both are gifted writers and teachers who minister locally and internationally. You can purchase Don’s books; “Power to Pray”, “We Can Do This”, “Church and the Plan of God: from Cinderella to His Royal City”, or the companion “Power to Pray Study Guide” by Nancy,  “Loving God Practically” by Nancy on Amazon.com or by contacting the church office. 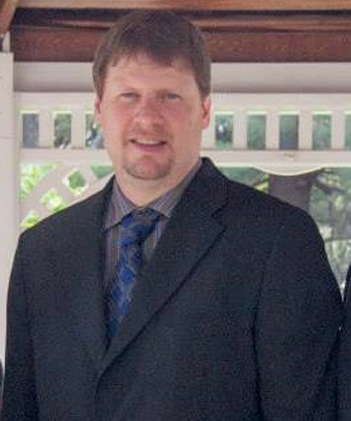 Seth currently serves as Senior Pastor at The Vineyard ~ A Community Church in Kingston, MA. He serves twice a month as a teaching pastor for Life Care Center and also The Village at Duxbury. He is both a teacher and worship leader in the body of Christ. He serves on staff by also offering spiritual direction and providing practical help to people in their journey of knowing Jesus and being known by Him. Seth is an accomplished songwriter and was co-featured with Sleepy Ray McDonald on Vineyard Music’s “Jesus, I Believe You”. He served as the Association of Vineyard Churches Eastern Region worship overseer for 5 years. In 2000, he founded recoverymusic.com releasing a project through the Nashville Musician’s Union titled “Recovery…Steps”. He founded and fronted Seth and the Intervention Band and toured in cities throughout the U.S. He and his wife reside with 4 of their 7 children in Kingston, MA.

Education – Seth has earned a BA, Pastoral Leadership from Newburgh Theological Seminary and is a graduate of the Vineyard Leadership Institute. He also completed a 1-year certificate program at Sustainable Faith School of Spiritual Direction at the New Haven CT. site location. 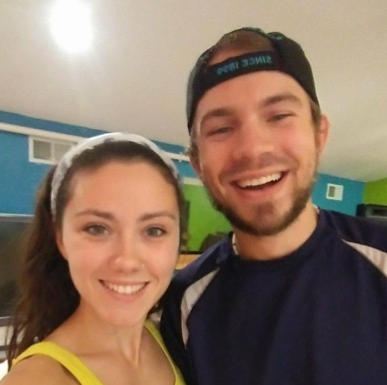 Aaron grew up in this church. Miranda came to Jesus in High School through Alpha. Miranda has completed training in early childhood education and oversaw our Nursery Team for 2 years prior to having their son, Jayce Robert. Aaron has overseen the Sunday Morning Teen church program for 4 years and worked as part of the Leadership Team for the Youth Group for the past 5 years. They took over as the Youth Pastors this fall and run both the Sunday 6th through 12th grade program and the Youth Group. Miranda is a nanny. Aaron works for the Clean Team. 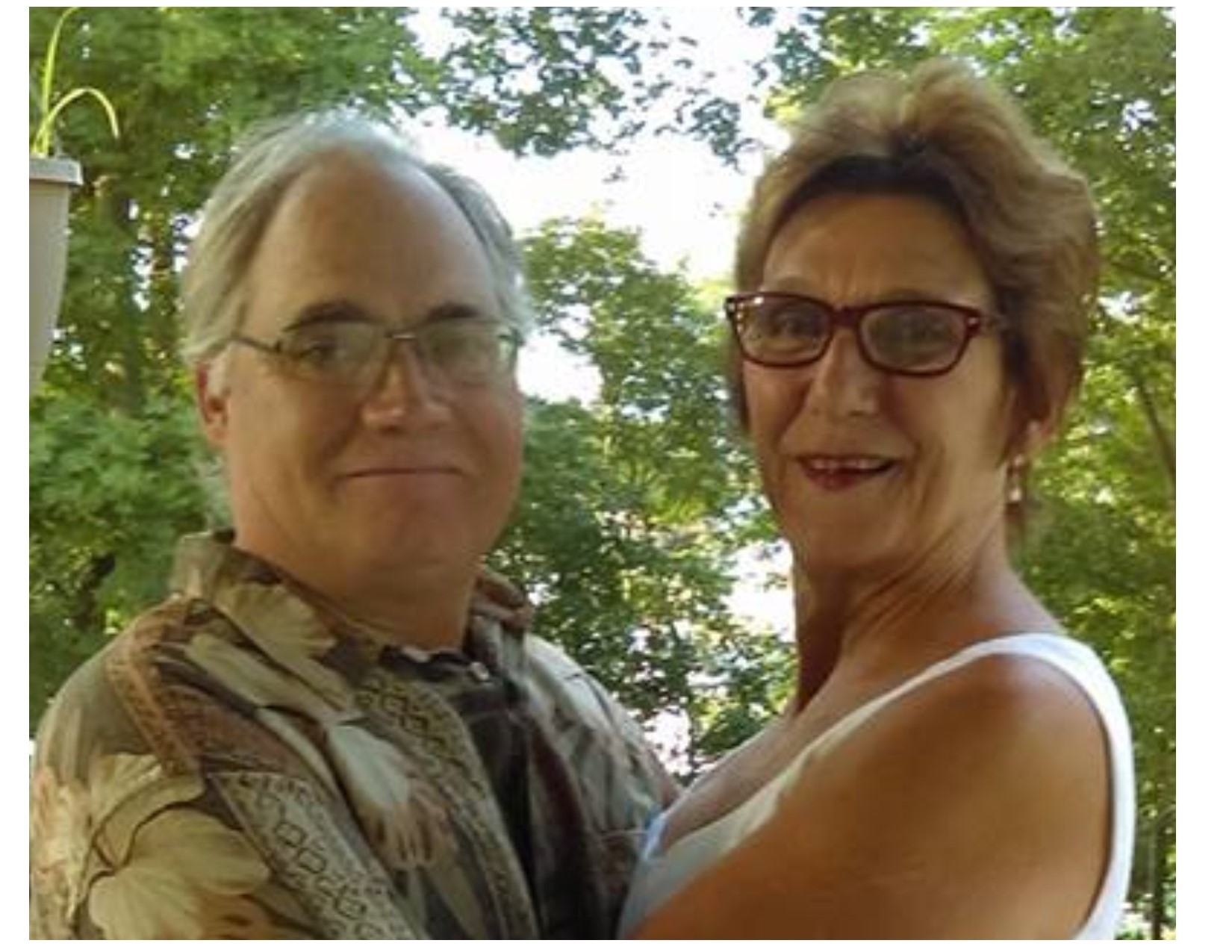 John and Karen oversee The Vineyard Resource Center and Celebrate Recovery Ministry. They have attended the Vineyard for over 12 years. Each has an extensive experience with those in Recovery and both have genuine servant hearts. They function on our Leadership Oversight Council and have completed Vineyard Leadership Institute. 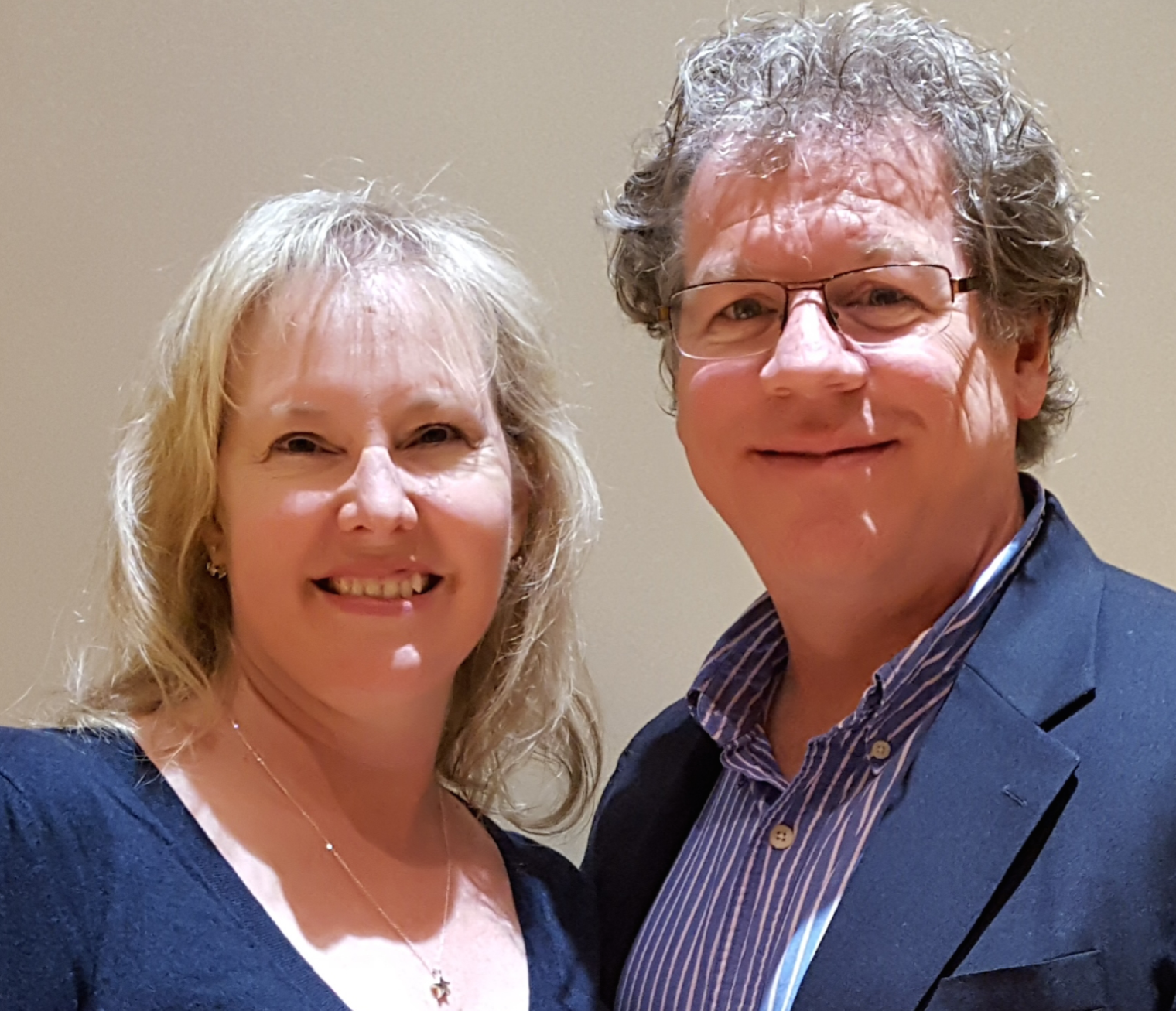 Robin Grote oversees our Connecting Ministries. He is employed by Aramark Uniform Services in Norwell. He is an incredibly gifted administrator, while also being super friendly. He has attended the church for over ten years. He and his wife Cathy oversee our Divorce Care Group. He co-leads a Life Group in Bourne and is on our Leadership Oversight Team. Nearly every Sunday you’ll find Robin and Cathy behind the Welcome Center, with others on their team, helping to welcome and assist those who are new. Robin is key to our Services and Connecting Events running smoothly start to finish. Robin and Cathy live in South Plymouth.